Hundreds of television buyers from across the globe headed to Liverpool for BBC Studios Showcase 2019, the world’s largest international television market hosted by a single distributor. Taking place on 17-20 February, the event brought together producers, talent and BBC executives as well as Britain’s most successful creatives.

For the 13th year running, we supported BBC Studios to showcase its premium programmes, delivering two hotly-anticipated evening events. Putting premium British content right at the centre of the global stage, the exclusive evening events featured content from programmes such as Top Gear, The Planets, and One Planet: Seven Worlds. 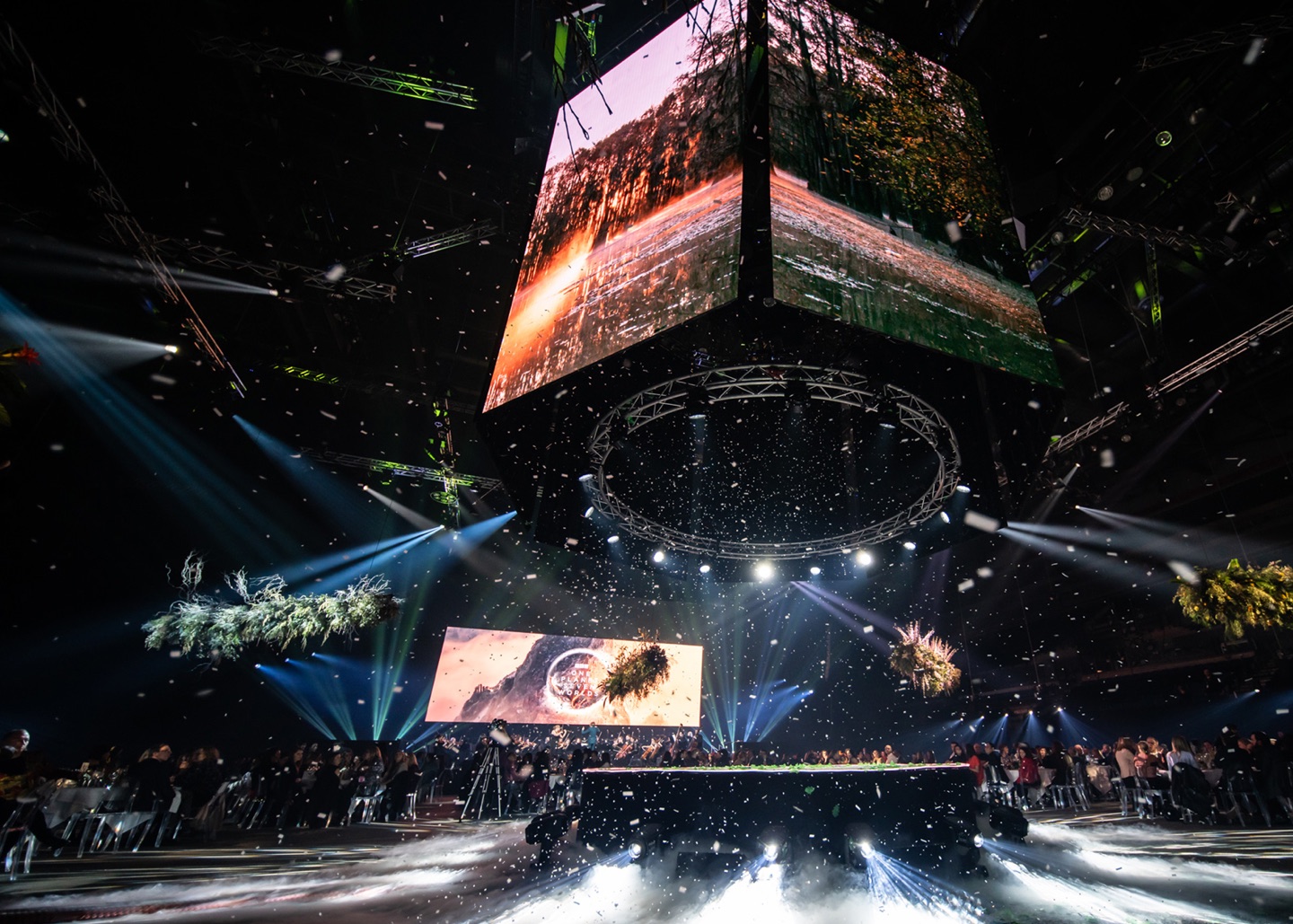 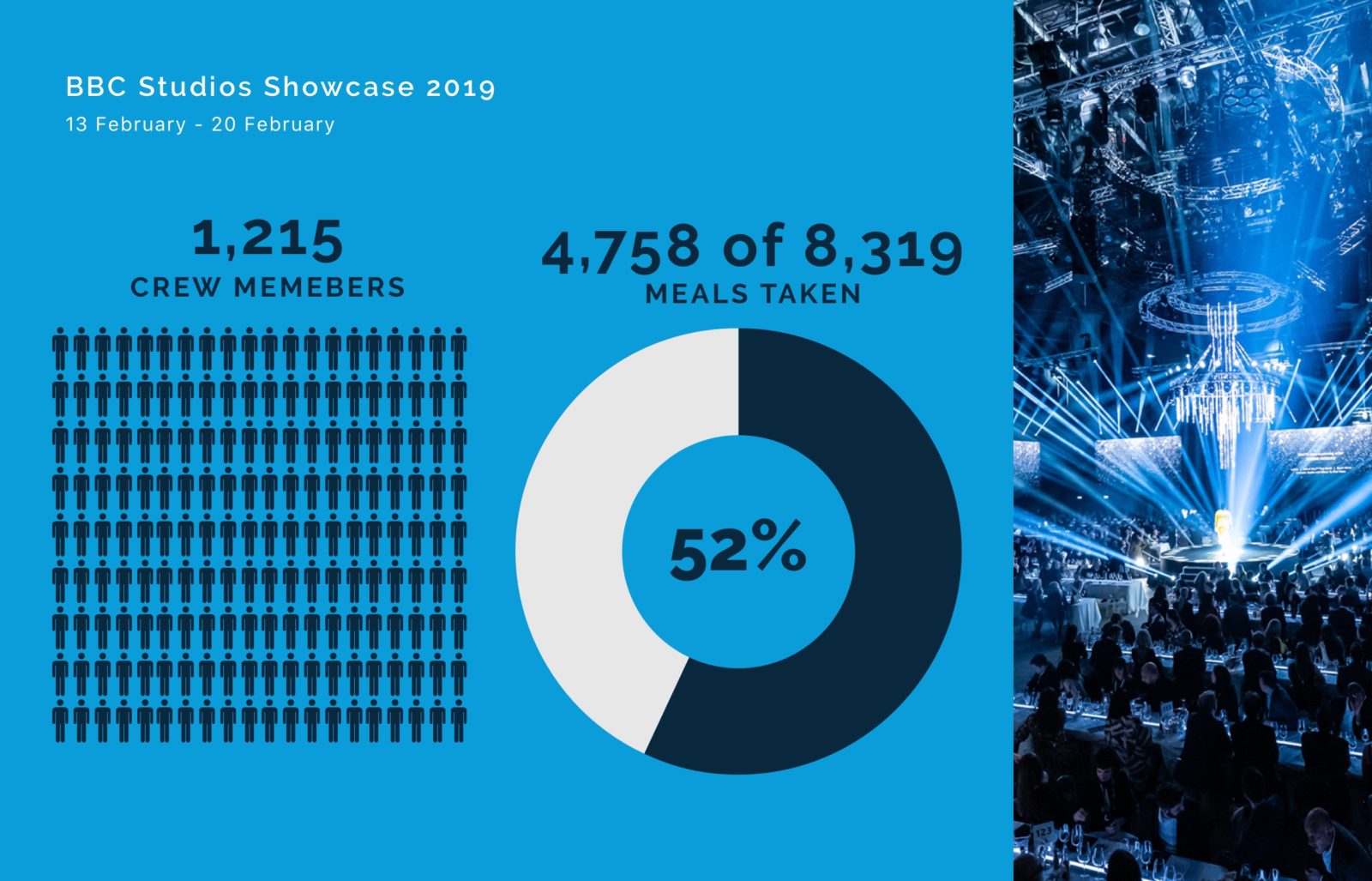 “At BBC Studios Showcase 2018 we used FTC for our 8 day event at the ACC in Liverpool with great success. It’s always a challenge for our caterers to produce the right levels of food with a varied menu with both crew and back stage riders to take into account, and FTC really helped them prepare. With over 1500 meals to serve, having special dietary requirements in advance and recognising these at the point of service is hugely beneficial. This along with simply being able to welcome the crew member by name makes a big difference. FTC is going to change crew feeding forever! It will reduce wastage and, through further development with post event feedback, inspire caterers to deliver better quality food for all.” 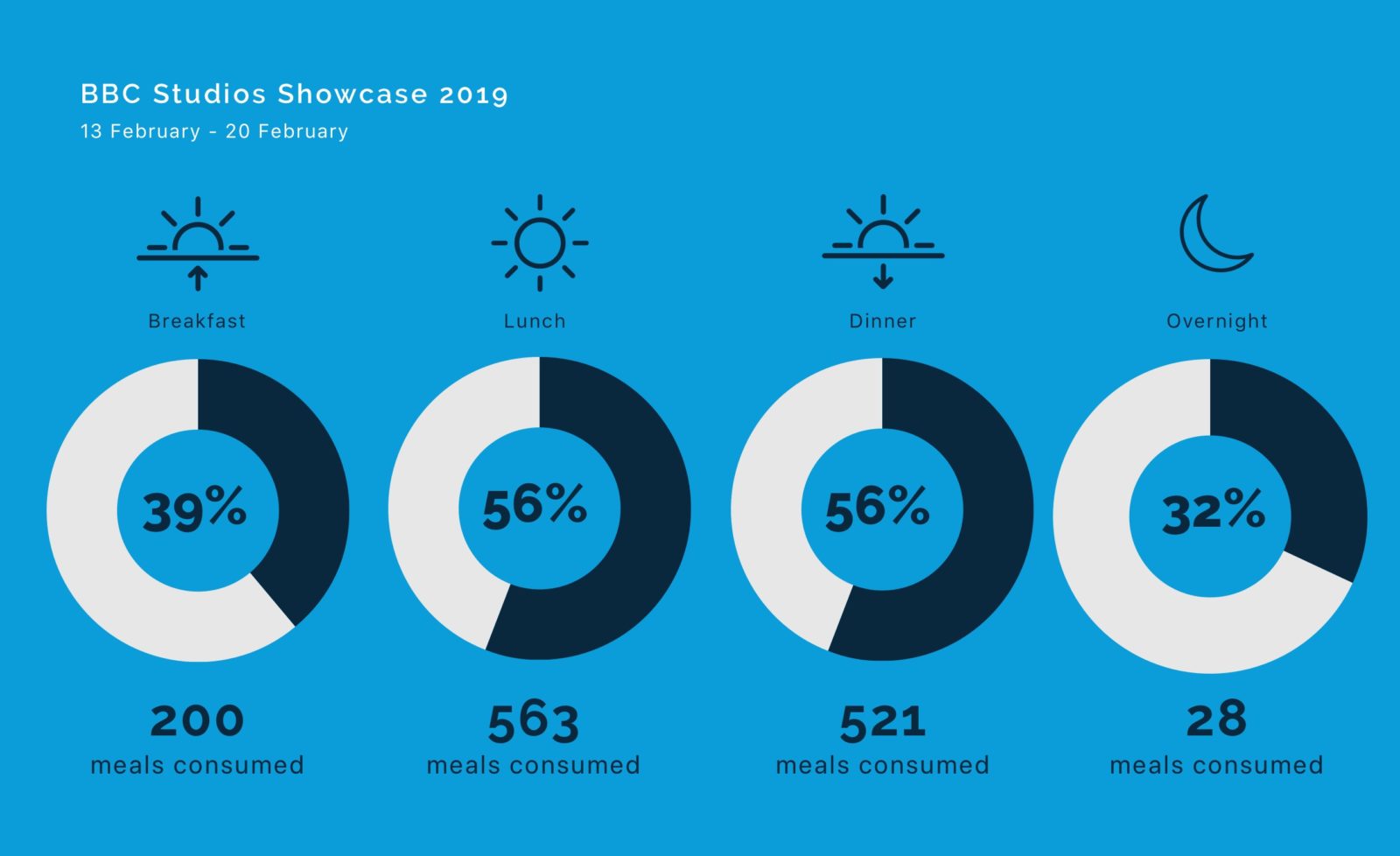 Other Our Crew
Case Studies 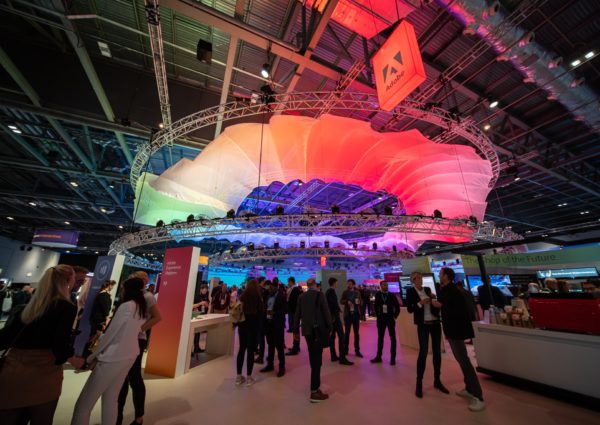 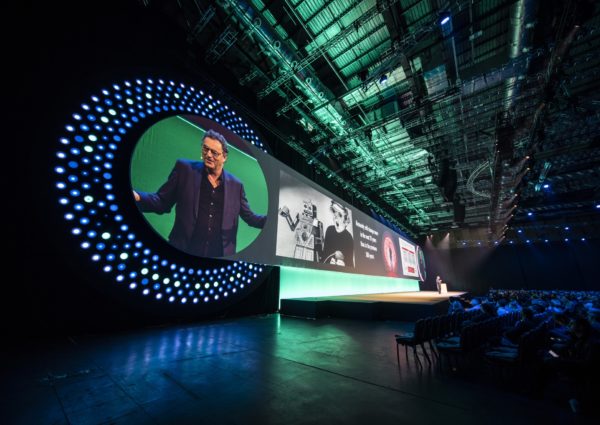